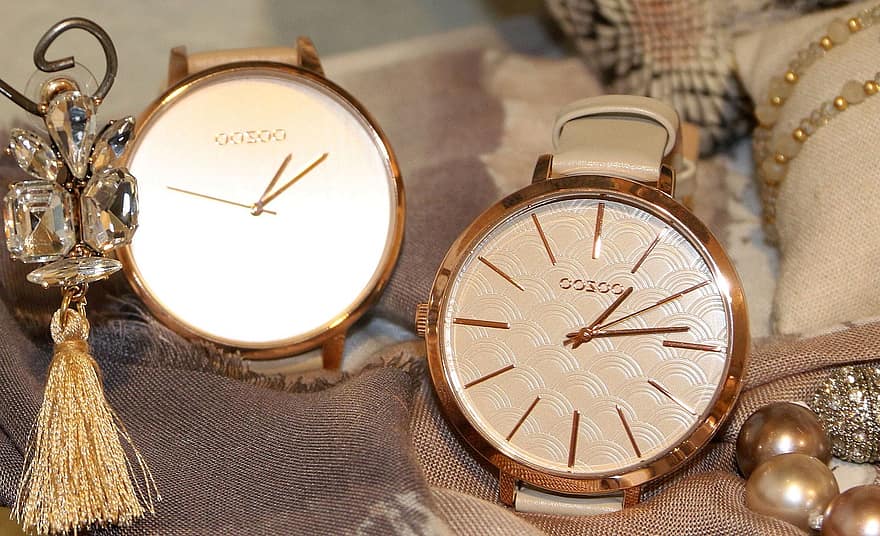 In the 15th century portable spring-driven clocks were made and after that from the 16th-century evolution of watches started taking place. The watch that developed during the 16th century to mid 20th century was a mechanical device. Quartz watches were invented in the 1960s, which ran on electricity and that was proven to be a revolutionary step for the progress of the industry. By 1980s quartz watches took over the market from mechanical watches. Although mechanical watches have not been vanished and were considered high-end watches, the vast majority of affordable watches for women, men, and kids were quartz.

Let us understand the evolution of watches step by step:

Also Read: How to Fix Damaged Top Layer of Hair

After the invention of the wristwatch, the development was rapid with an increase in accuracy of time, from mechanical watch to electrical watch to smartwatch.

Nowadays people are more inclined towards smartwatches. A smartwatch is a computer worn on the wrist. The device is built with the latest technology that can work as a cell phone, portable music player, and even as a personal digital assistant. Few big companies have launched watchphones that have inbuild speaker and mic, monochrome LCD screen, and 90 minutes of talk time, 12 hours battery life, and much more.