Fashion is something that brings revolution to the whole world. People get inspired by others and most of the time from Hollywood characters. These iconic characters have changed the definition of fashionista. Life is concise to wear old and boring clothes. Here, we are discussing some of the incredible characters who left no room to impress others. Countless examples are there who involve both men and women known for their fashion sense. Hollywood stars make sure that their presence should always be felt.

Ryan Goslingis known for his stylish wardrobe and counted amongst the most popular fashionistas. And, this character is one of the examples of it. The clothes he wore were so special and perfectly tailored suits. This is who the Ryan Gosling is known for.

At certain times, it is seen that an image from a film or a character has the potential to change a fashion trend. Taking an example is Holly Golightly wearing a black Givenchy gown. Her fashion sense lasts for long and inspired many women all around the globe.

In the case of Zoolander, fashion comes from a comedy character rather than a romantic or serious one. The character Zoolander was made famous by Ben Stiller. Without any doubt, his choice of clothes and reception of the cast ended him a legendary icon. 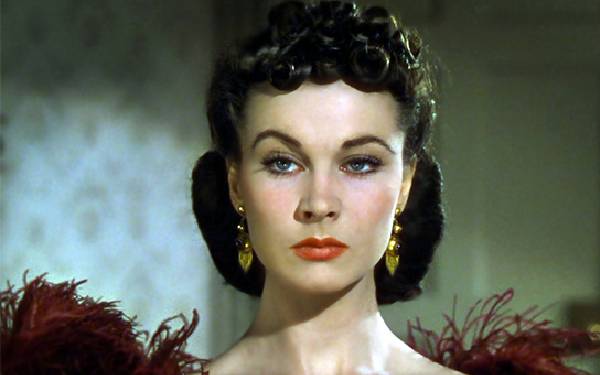 Among the famous characters in films, Scarlett O’Hara is popular for her fashion sense. The character was successfully played by Vivien Leigh, an ultimate Southern Lady. For this role, she ensures that no one forgets her in a longer run.

An incredibly styled James Bond had become the heartthrob of many ladies. Fashion has completely changed now, but the way James Bond wear clothes has not changed, but enable to charm others. Whether he is Sean Connery or Daniel Craig; both have done justice to their character.

A cult classic Mrs. Robinson is definitely an unforgettable character from the movie. The older women are really encouraged by her to change their wardrobe for betterment completely. The iconic dress was the leopard one that still freshen everyone’s mind. 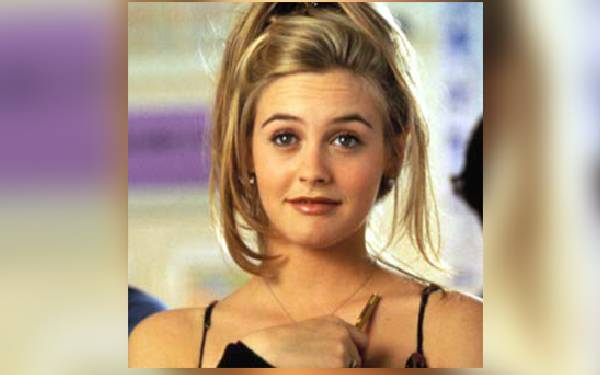 A well-drafted role from Clueless, Cher Horowitz dressed to catch the eyeballs of many people. The plaid suits and miniskirts unsurprisingly develop a quick fashion trend.

The character Andy Sachs successfully played by Anne Hathaway captures the attention of all those who watched the movie. In starting, her way of dressing was quite simple, but as the movie progress, she turned out to be so gorgeously dressed. Simply, she becomes a fashion icon for the ladies.

Do you remember the movie ‘Rebel Without a Cause’ and its character Jim Stark? James Dean has left this world, but the role Jim Stark he played remembered by all due to his fashion statement. A red jacket was the limelight of the movie.

Eddie Murphy was the actor of movie Beverly Hills Cop where he played the role named as Axel Foley. His character justified the definition of making a style statement. Even if it is a pair of jeans or jacket, he completely understood what the public wants to see and accordingly he chooses his clothes. In the 80s, he was the popular actor who melted everyone’s heart with his style statement.

The Girl from the Seven Year Itch

Who can forget that white dress worn by Marilyn Monroe? Due to this role, she brought the sensation in the film industry. 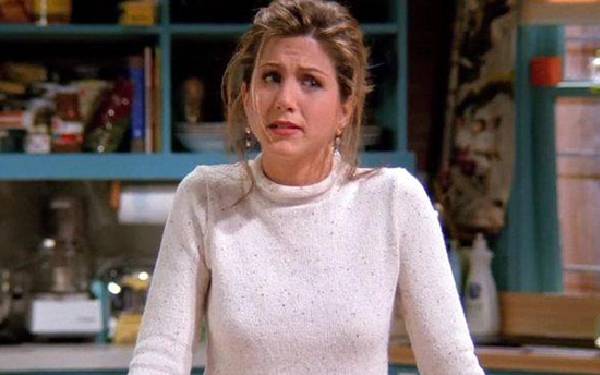 The ultimate series of Friends changed the way people look at the shows appeared on television. Many young girls copied the effervescent Rachel and the way she dressed.

Pretty Woman is a cult show who made Vivian, a fashion heroine due to her changing looks.

If we talk about Humphrey Bogart, take any of his movies, it comes in this list. There is something special about him as he is considered a role model for becoming a perfect man.

The poster of this film rapidly sold because of the looks of Tony Montana. No one made the white look so amazing.

Frank Bullitt was one of the characters who looked very cool and admired by many viewers. The aviator shades and uniform were the limelight of this movie.

Legally Bond is one movie which is proof that sometimes going out of the box gives excellent result. It is Elle who decided to be a lawyer and associate pink with a courtroom.

Tom Cruise is famous for his look and excellent dressing sense. He did lots of movies, and among them, Top Gun is the one in which he was highly applauded for iconic aviator shades and uniform.

The characters mentioned above are marvelous due to the role they play and the way they dress.

Mohan Raj is a Senior Editor at Swag Swami, an online portal and blog for fashionable printed t-shirts in India. An avid gamer who spends his free time logged into Steam. He also practices Yoga and meditation regularly and teaches Yoga at the Cosmopolitan Centre in India.

You may have missed

The Perfect Match: Top 10 Ethnic Bridal Outfits and Their Best Hair Styles for 2023

The Timeless Elegance of Gold Jewellery